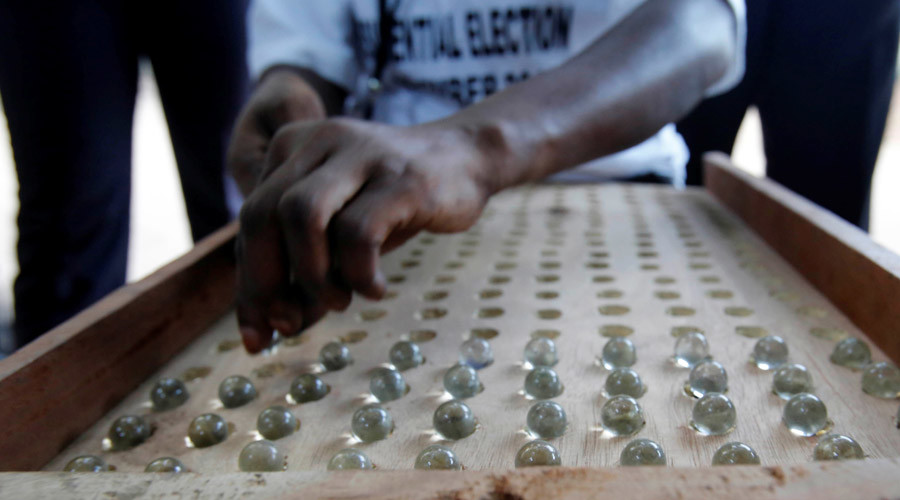 Elections were held in Ecuador, Serbia, Armenia, Myanmar, The Gambia and Turkey in the two weeks of April. At the end of the month voters in France will vote in the first round of their presidential election.

Myanmar by-elections on April 1 to fill nineteen vacant national and regional parliamentary seats following the 2015 general election. Voters demonstrated mixed feelings towards Aung San Suu Kyi's ruling National League for Democracy (NLD) party, delivering them slightly less than half the seats and dividing the remaining ten seats among the opposition. International analysts have credited the result with extremely high expectations for the NLD since coming to power. Full analysis is available HERE.

Ecuador elected former vice president Lenin MORENO Garcés the nation's 44th president on April 2 in a close runoff over CREO candidate Guillermo LASSO. There were protests and accusations of fraud over the results as initial exit polls showed LASSO leading but the Central Election Commission has denied allegations. MORENO is projected to continue former president CORREA's democratic policies and is particularly well known for his work for the disabled of Ecuador. He was appointed a Special Envoy on Disability and Accessibility by the United Nations in 2013. Full election results available HERE.

Serbia elected current prime minister Aleksandar VUCIC as president on April 2 in the first round with just under 56% of the vote. His nearest rival, first-time candidate JANKOVIC, received 16%. A new prime minister is expected to be appointed in June. VUCIC campaigned on a promise to bring stability to the region and the maintenance of a good relationship with Russia while working to join the European Union. Critics worry his party's control over two branches of government will lead to a rise of authoritarianism and the capital has seen daily protests since the election. Full results are available HERE.

Armenia elected four parties to its new assembly on April 2. This was the first vote since the 2015 constitutional referendum reframing the country as a parliamentary republic and reducing the number of seats to one hundred and five elected by proportional representation. Parties must receive 5% of the national vote and 7% for multi-party coalitions to be represented in the Assembly. The ruling Republican Party of Armenia won 58 seats and the primary opposition, Tsarukyan’s Alliance, was awarded 31 seats. Under the new system, the prime minister will have expanded executive powers and the president will be a largely ceremonial role. The Assembly will elect the new president in 2018. Full results are available HERE.

The Gambia elected its new Assembly on April 6 in the first vote since its dramatic presidential election unseating former president of 22 years JAMMEH for opposition candidate Adama BARROW. Observers expressed dismay at the low turnout of 43% in what is said to be the first fair elections for opposition parties in decades. BARROW's United Democratic Party won 31 seats and JAMMEH's Alliance for Patriotic Reorientation and Reconstruction Party won five seats, down from the forty-three seats it was awarded in the 2012 elections. Six political parties and one independent are represented in the new Assembly. Full results are available HERE.

Turkey passed a controversial constitutional referendum in a narrow vote on April 16. The new constitution dramatically expands the powers of President ERDOGAN, eliminates the office of Prime Minister, and gives the president expanded oversight of the judiciary and budget, among other new powers. Full implications are explored HERE. The new constitution has sparked tensions with Europe and came amid a crackdown on dissent following the attempted coup in 2016. Preliminary results show a margin of 51% to 49% and full results will be available HERE when announced.