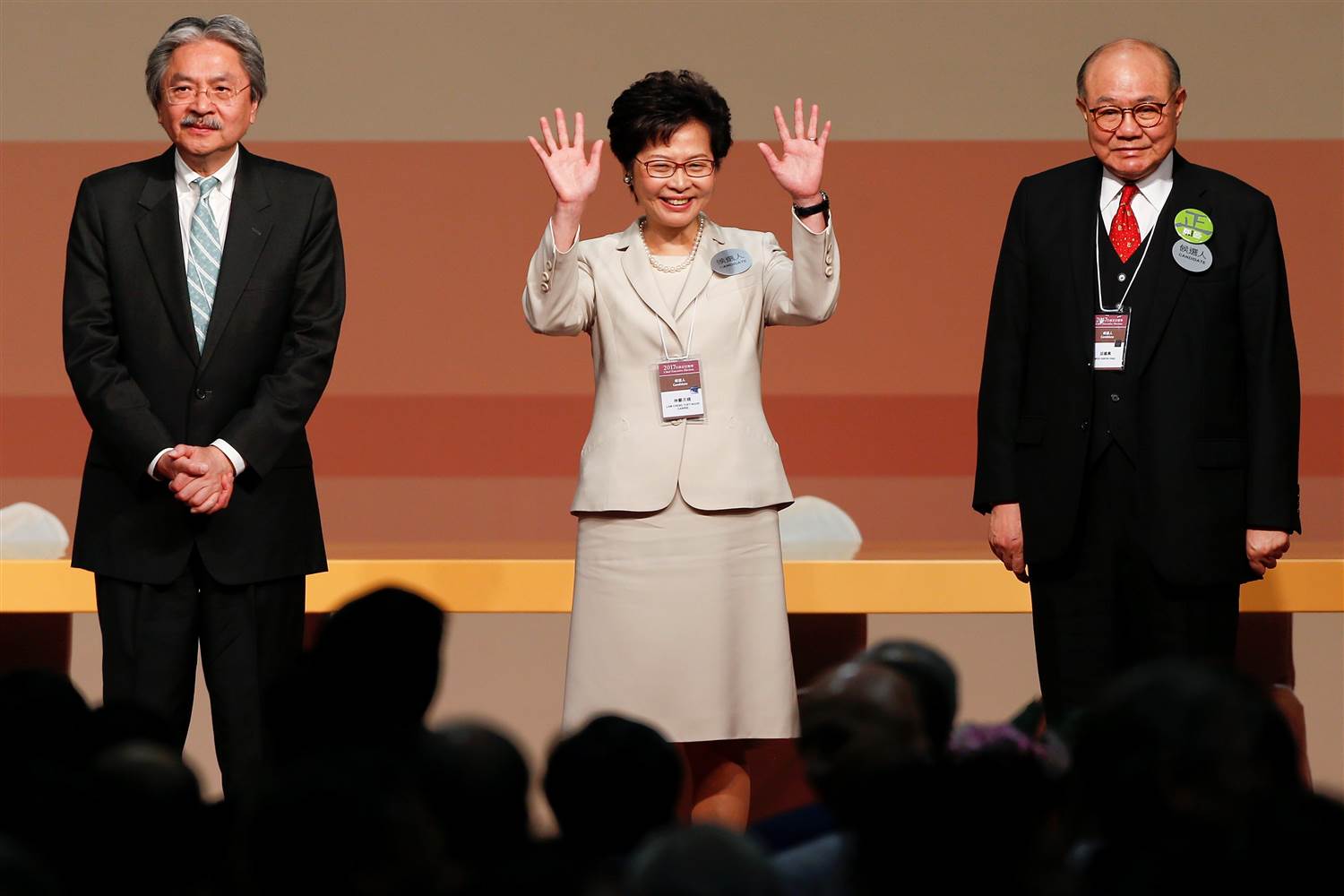 Elections were held in Timor-Leste, Hong Kong, the Netherlands and Bulgaria in mid-March. Looking ahead to this coming weekend, Ecuador, Serbia, Armenia and Myanmar will hold elections. The Gambia will hold National Assembly elections on April 6, the country's first since the election of Adam BARROW in December, which will be closely watched given post-election events in the country.

On March 20, Timor-Leste elected revolutionary hero Francisco "Lu-Olo" GUTERRES of Fretilin the country's fourth  elected president. GUTERRES captured 57% of the vote, eliminating the need for the second round election next month. This election was the first since the departure of UN peacekeepers in 2012 and the first in which Timorese living in Australia are eligible to vote absentee. Full results are available HERE.

Hong Kong elected Carrie LAM its first female chief executive in indirect elections on March 26 as the pro-Beijing candidate defeated domestically popular former finance secretary John TSANG. A series of protests in 2014, called the Umbrella Movement, called for the direct election of the chief executive to reduce Chinese influence. Dissatisfaction with Beijing has increased since 2014, particularly among young people. A full analysis of the vote and its implications is available HERE.

The Dutch elections were widely seen as the first test of post-Trump populism in Europe. The ruling People's Party for Freedom and Democracy defeated WILDERS' radical Party for Freedom in the March 15 poll by 13 seats, a result which was widely praised across Europe and the world. Party chair Mark RUTTE has begun talks to form a coalition government with moderate and left-wing groups, notably excluding WILDERS’ Party for Freedom. The coalition government is expected to appoint RUTTE to his third term as prime minister. Full results are available HERE and pre-election analysis HERE.

Bulgarian elections were largely seen as a question of whether voters desire closer relations with Russia or the West. The pro-EU GERB party of former prime minister Boiko BORISOV captured 95 seats while the pro-Russian Socialist Party won 80. Three additional parties cleared the 4% threshold to gain seats in the Assembly. BORISOV's victory indicates Bulgarians want a future with the European Union and demonstrates the continued hope for the Union in a time of turmoil. Full results are available HERE.

These shows of support for the EU come as Britain formally begins exit negotiations. Europe will again be tested as France votes in the first round of its presidential election in late April.