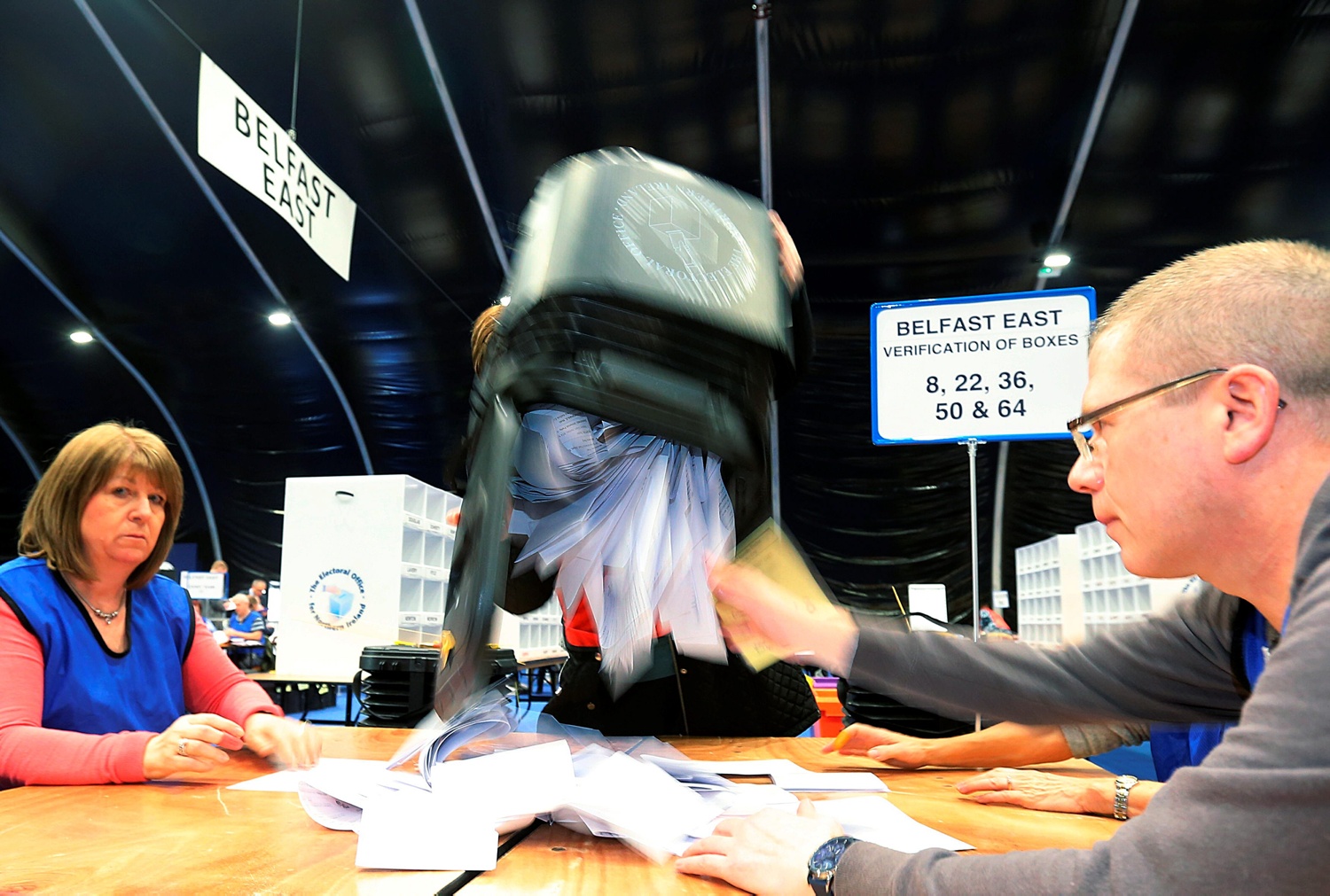 Elections were held in Ecuador, Northern Ireland, and Micronesia at the end of February and in early March. South Korea formalized the impeachment of its president. Looking ahead this week, the Netherlands will vote on a new Second Chamber on Wednesday. Preview and analysis available HERE.

Ecuador's February 19 general election re-elected the ruling Alianza Pais (74 seats) to a majority in the National Assembly. The opposition CREO movement was awarded 34 seats. The Ecuadorian presidential race ended with PAIS candidate MORENO falling 0.64% of the vote short of victory in the first round. A runoff will be held on April 2. A referendum outlawing the use of tax havens by public officials, part of President CORREA's corruption crack down, was passed with 55% of the vote. Full results on each election available here: PRESIDENT; ASSEMBLY; REFERENDUM

Snap elections in Northern Ireland's Assembly resulted in a near-equal distribution of seats between the Democratic Unionist Party (28 seats) and the opposition party Sinn Fein (27 seats). As part of Northern Ireland's power-sharing agreement, the two parties now have three weeks to form an executive government. Failure to do so would return executive power to the UK Parliament for the first time in a decade. Full results available HERE.

South Korea's Constitutional Court upheld the impeachment of President PARK Geun-hye on March 10. Former Prime Minister HWANG will remain as acting president and new elections will be held within 60 days. Full analysis and explanation of the impeachment process available HERE.

Micronesia elected a new National Assembly on March 7. Results will be announced HERE when available.