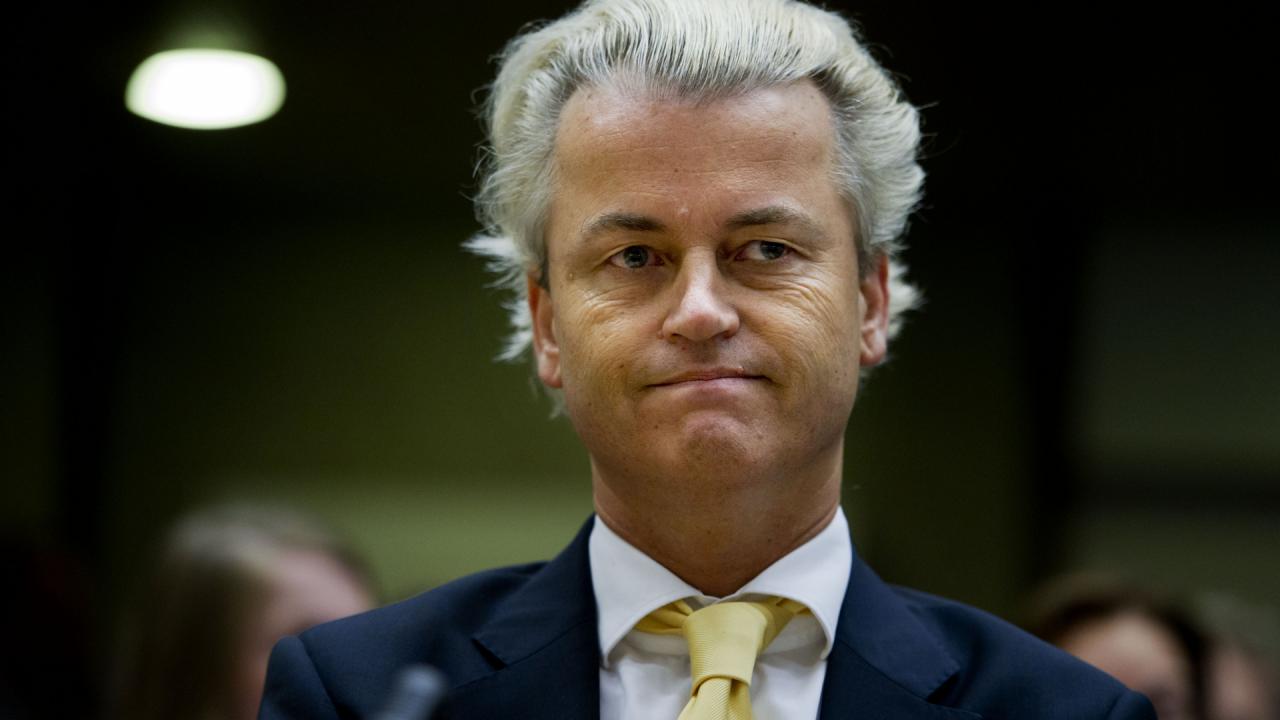 Europeans head into the first major election of the year this month seeing a rise in the far-right populism which propelled the largest upsets of 2016. Anti-establishment, anti-immigrant sentiments are common threads throughout far-right European campaigns this spring as politicians capitalize on the ongoing refugee crisis and the rise of populism in the United States.

In the Netherlands, the "Dutch Trump"[1] Geert WILDERS's campaign platform centers on an anti-immigrant, anti-Muslim message. His single-page campaign includes promises such as banning the Quran and closing mosques.[2] WILDERS advocates for the Netherlands to reevaluate its EU membership—analysts say "Nexit" is unlikely, but as demonstrated by the shocks of 2016, not impossible. While WILDERS currently enjoys a lead in the polls, there are doubts that the PVV will be able to build the coalition needed to govern.[3] 76 seats are needed to form a majority in Dutch parliament, a feat which has only been achieved through coalitions in the last century. Despite polling indications that the PVV may win the most seats this March, the Liberals (VVD) and all parties to the left have pledged not to work with WILDERS, thereby significantly lessening the likelihood that he and his party will be able to build the coalition needed.[4]

Marine LE PEN of France's Front National echoes WILDERS's anti-establishment, anti-immigration message. Central to her campaign is the vow to hold a referendum on EU membership, citing the EU as a "failure." Current polls suggest that LE PEN will be able to win the first round, but fail to attract the voters outside of her core base to prevail in the second.[5]

Current polling indicates that both WILDERS and LE PEN will be unable to secure the votes they need to win, though following the unreliability of polls in 2016 analysts remain uncertain. The Dutch election on March 15th will serve as the first true indicator of Europe's direction in the new year.