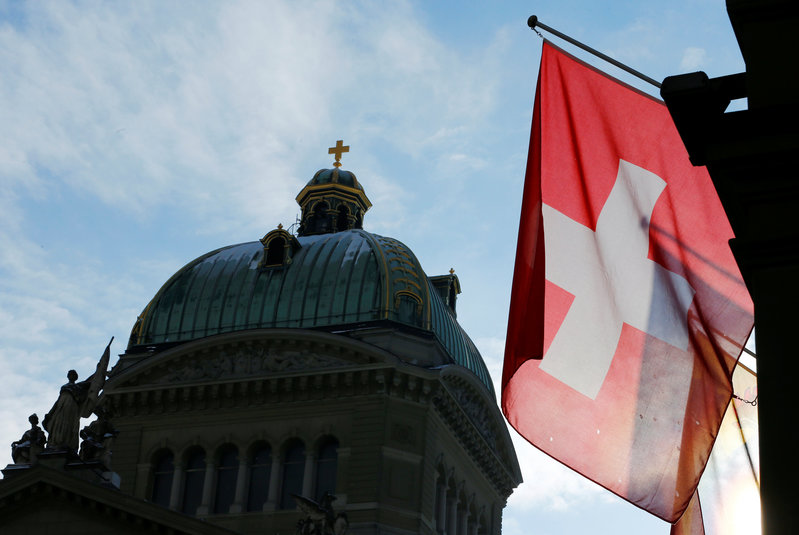 Elections were held in Liechtenstein, Somalia, and Turkmenistan along with a referendum in Switzerland in the beginning of February.

Somalia’s parliament elected former prime minister Mohamed Abdullahi MOHAMED of the opposition Somalia’s ninth president on February 8. The process behind and implications of this election are explored HERE.

Turkmenistan elected President BERDYMUHAMMEDOV to third term on February 12. This was the first election since 2006 to include opposition parties. Full results available HERE.

Switzerland voted to create a national infrastructure fund, to ease naturalization of third generation immigrants, and against a corporate tax reform bill in a series of national referendums on February 12. Full results available HERE.