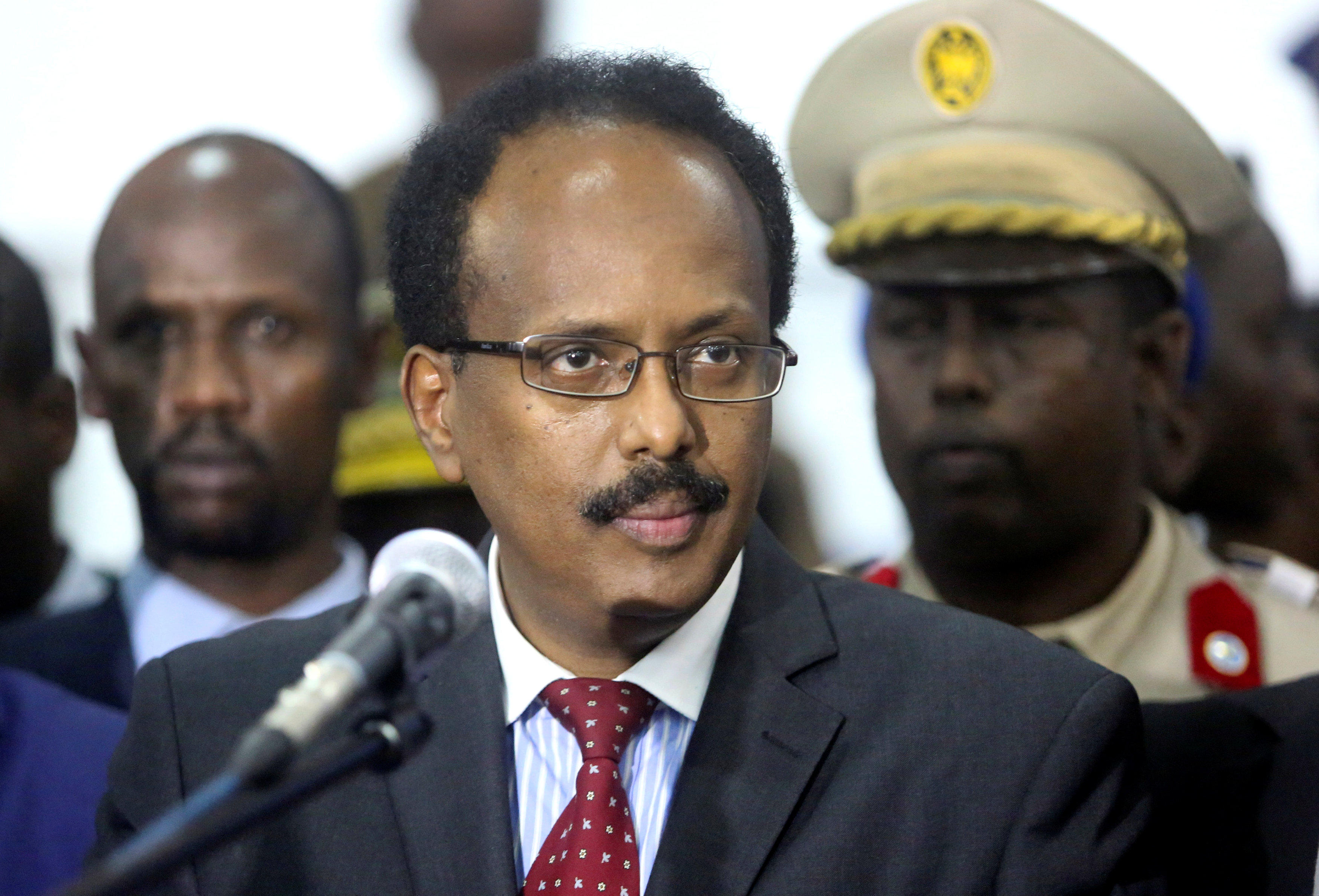 The Aftermath of Somalia's Presidential Election

Major international backers of the effort to democratic process in Somalia had initially hoped to hold traditional democratic or "one person, one vote" elections in 2016. This would have been the first democratic poll of its kind in Somalia since 1969[1]  had security threats not forced an indirect vote in which the president was elected by Parliament.  The vote, still mired by rumors of corruption,[2] culminated in the peaceful transfer of power and completion of Somalia's central government.

The indirect electoral process began last year, when 14,000 clan elders and prominent regional figures from across the country elected 275 parliamentarians and 54 senators. These legislators then voted in the presidential election in February in Mogadishu. There was hope that expanding the electorate to include elders would make bribery more difficult, hope which has been discounted by Somali anti-corruption organization Marqaati.[3]

Following four delays, parliamentarians elected Mohamed Abdullahi Mohamed Somalia's ninth president on February 8th.[4] As a dual US and Somali citizen and the former prime minister, many hope that Mohamed will be able to bring a semblance of peace and stability to the Horn of Africa.

Who is Mohamed Abdullahi Mohamed?

To some, Mohamed represents a refugee success story. He first arrived in the United States in 1985 as an embassy worker and requested political asylum in 1988 as the situation in Somalia deteriorated in the run up to the 1991 coup. Over the next 25 years he became a student of American democracy and governance-working on political campaigns in New York, as a municipal government employee, and receiving a masters in political science from the New York State University in Buffalo.[5]

He was appointed prime minister of Somalia in 2010 and served for eight months before returning to New York. In his brief tenure, he became immensely popular due to his anti-corruption and pro-military platform. His dismissal in 2011 prompted riots throughout the country and prompted him to launch an unsuccessful bid for president in 2012. Mohamed re-launched his campaign in 2017, defeating the incumbent president, former president, and 21 other candidates in two rounds.[6]

What are the implications for Somalia's future?

The election and peaceful transition of power are important steps in the rebuilding of democracy in Somalia. Mohamed's ties to the West and faith in democratic values have given the international community a degree of cautious optimism with many like Richard Downie, deputy director of the Africa Program at the CSIS, calling Mohamed's victory a "pleasant surprise."[7]

This hope is dampened by the harsh reality that Somalia is still an unstable nation, bogged down in conflict and under constant threat from Islamic extremists Al-Shabaab. Somalia was ranked the most corrupt nation on earth in the 2016 Transparency International Corruption Perceptions Index[8] and it will require much more than the election of a president supportive of democracy- a sentiment echoed by J. Peter Pham, director of the Africa Center at the Atlantic Council who insists "we should entertain no delusions about the sort of partner we have in [Mohamed] - and his limitations."[9]

The new president has demonstrated a desire for progress, pledging to fight rampant corruption, highlighting the importance of rebuilding the military to stabilize the country and appealing to militants to help rebuild Somalia in his inaugural address.[10] John Mukum Mbaku of the Brookings Institution tempers these ambitions, noting that lofty goals such as corruption reduction and stability depend on the strengthening of weak institutions, not simply a presidential election.[11] How effective this new administration will be remains to be seen. While the election represents a step towards democracy, there is still a long and rocky road ahead.