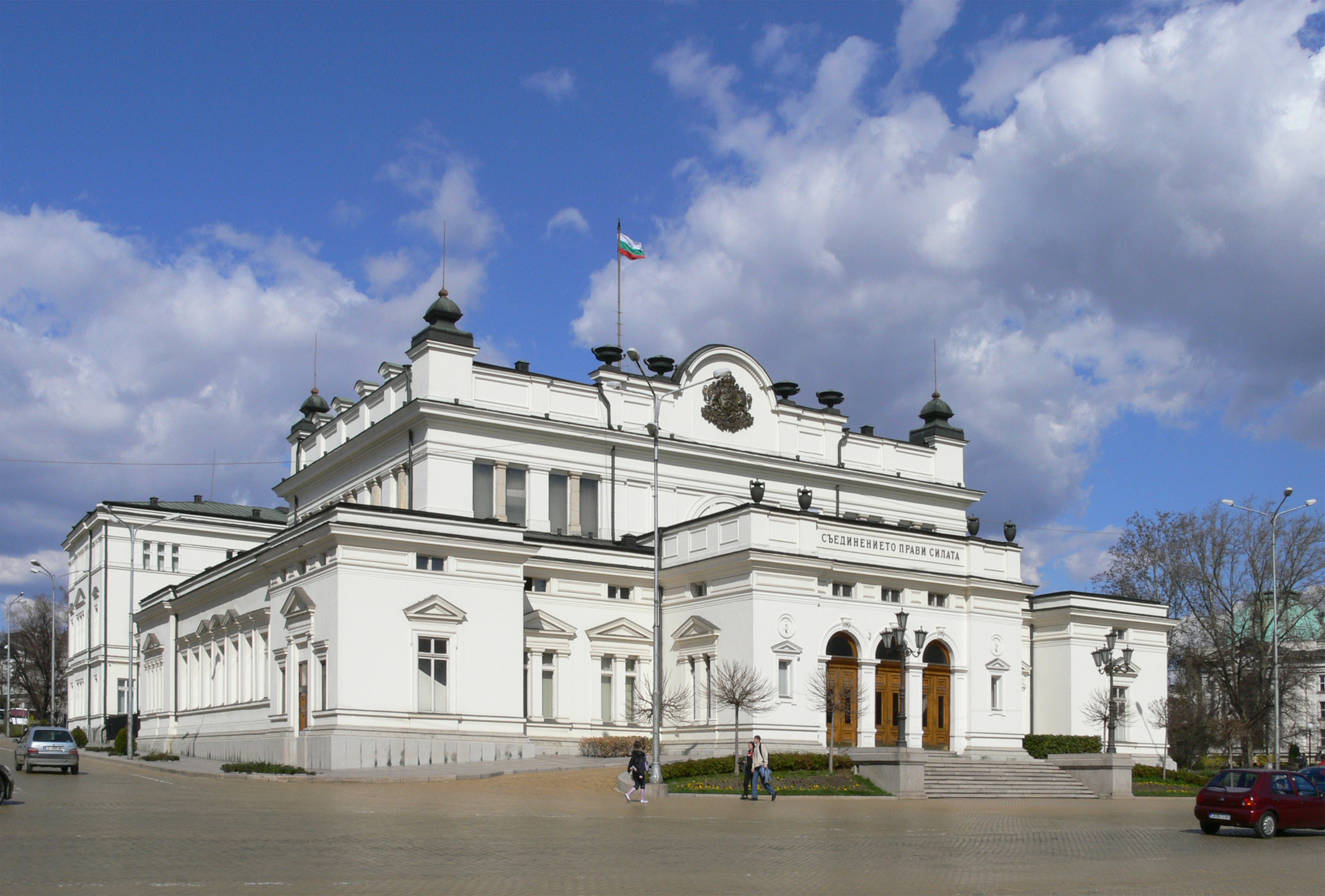 Over the course of the next week, several elections will be held.

Aside from these upcoming elections, check some of our profiles on recently held elections and referendums, including those in Iceland, Georgia, Moldova, and Lithuania.

See the links above for more information on these elections, and check back later for results as they become available.